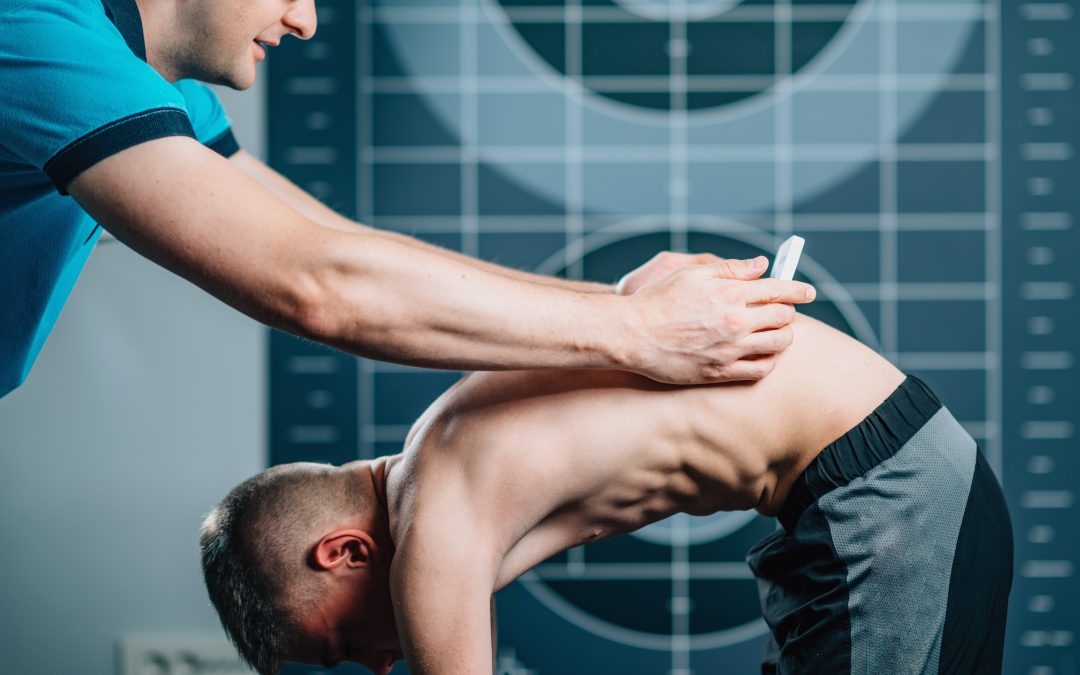 Scoliosis affects 5 to 7 million people in the United States. More than a half million visits are made to doctors’ offices each year for evaluation and treatment of scoliosis. Although scoliosis can begin at any age, it most often develops in adolescents between the ages of 10 and 15. Girls are more commonly affected than boys. Because scoliosis can be inherited, children whose parents or siblings are affected by it should definitely be evaluated by a trained professional.

Because we walk on 2 feet, the human nervous system constantly works through reflexes and postural control
to keep our spine in a straight line from side to side. Occasionally, a lateral (sideways) curvature develops. If the curvature is larger than 10 degrees, it is called scoliosis. Curves less than 10 degrees are often just postural changes. Scoliosis can also be accompanied by lordosis (abnormal curvature toward the front) or kyphosis (abnormal curvature toward the back). In most cases, the vertebrae are also rotated.

In more than 80% of cases, the cause of scoliotic curvatures is unknown; we call this condition idiopathic scoliosis. In other cases, trauma, neurological disease, tumors, and the like are responsible. Functional scoliosis is often caused by some postural problem, muscle spasm, or leg-length inequality, which can often be addressed. Structural scoliosis does not reduce with postural maneuvers. Either type can be idiopathic or have an underlying cause.

What are the symptoms of scoliosis?

Scoliosis can significantly affect the quality of life by
limiting activity, causing pain, reducing lung function,
or affecting heart function. Diminished self-esteem and
other psychological problems are also seen. Because
scoliosis occurs most commonly during adolescence,
teens with extreme spinal deviations from the norm are
often teased by their peers. 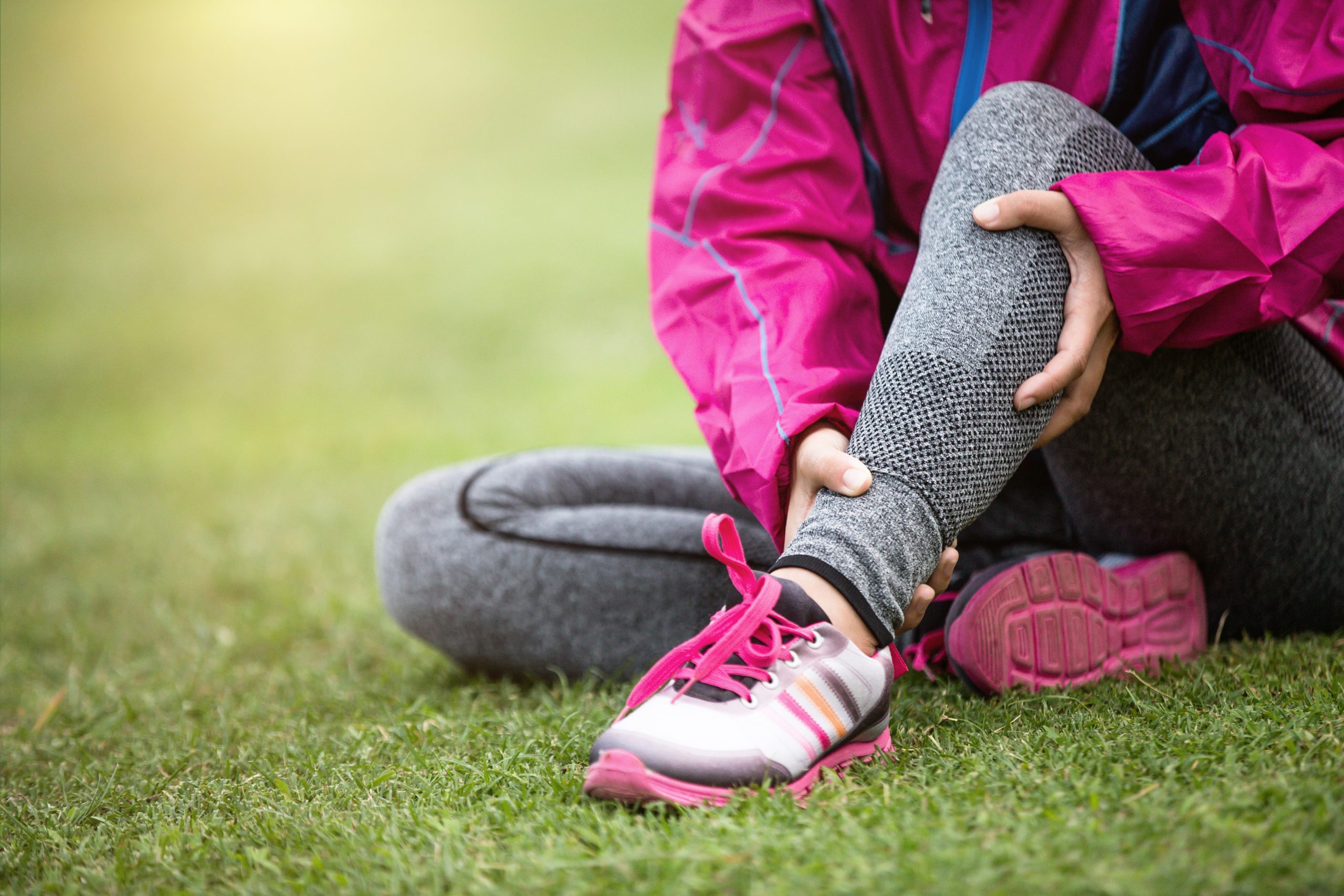 These films help determine the skeletal age of the person, to see if it matches an accepted standard, which helps the doctor determine the likelihood of progression. Depending on the scoliosis severity, Xrays may need to be repeated as often as every three to four months to as little as once every few years.

Other tests, including evaluation by a Scoliometer™, might also be ordered by the doctor. This device
measures the size, by angle, of the rib hump associated with the scoliosis. It is non-invasive, painless, and requires no special procedures. A Scoliometer™ is best used as a guide concerning progression in a person with a known scoliosis—not as a screening device.

Generally, it is not. In fact, the vast majority of scoliosis remains mild, is not progressive, and requires little
treatment, if any.

In one group of patients, however, scoliosis is often more progressive. This group is made up of young girls who have scolioses of 25 degrees or larger, but who have not yet had their first menstrual period. Girls generally grow quite quickly during the 12 months before their first period and if they have scoliosis, the curvatures tend to progress rapidly. In girls who have already had their first periods, the rate of growth is slower, so their curves tend to
progress more slowly.

What is the treatment for scoliosis?

There are generally three treatment options for scoliosis: careful observation, bracing and surgery. Careful observation is the most common “treatment,” as most mild scolioses do not progress and cause few, if any, physical problems. Bracing is generally reserved for children who have not reached skeletal maturity (the time when the skeleton stops growing), and who have curves between 25 and 45 degrees. Surgery is generally used in the few cases where the curves are greater
than 45 degrees and progressive, and/or when the scoliosis may affect the function of the heart, lungs, or other vital organs. Spinal manipulation, therapeutic exercise and electrical muscle stimulation have also been advocated in the treatment of scoliosis. None of these therapies alone have been shown to consistently reduce scoliosis or to make the curvatures worse. For patients with back pain along with the scoliosis, manipulation and exercise may be of help. Most people with scoliosis lead normal, happy, and productive lives. Physical activity including exercise is generally well-tolerated and should be encouraged in most cases.

For more information on prevention and wellness, or to find a doctor of chiropractic near you, visit www.HandsDownBetter.org.

Give us a call now to schedule an appointment. We'll work with you to safely help you feel better.